Christmas in… I don’t know what month it is… 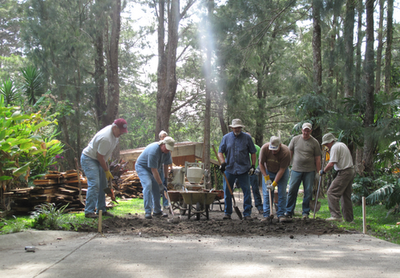 Our first work team of the year arrived carrying blood pressure medication, fiber supplements, a C-PAP machine, and T-shirts that bore the image of Charlton Heston as Moses and read “Old Guys Rule!”
And these old guys did.
This was a tough bunch.  They dug, formed, and poured concrete, laid tile, did some painting, and built some benches.  But despite their exterior badassness, they were also a very tender group.  Holding hands and talking sweetly with the shriveled up old-folks at the assisted care facility in town came as easily to these guys as moving boulders and renovating the walkway there.
Aaaaand.  One of them passed a kidney stone here.  With no morphine.
O…M…G.
They were such a cool group of guys.  Seriously.  And they even made El Chupacabra an honorary member by giving him his very own t-shirt, which I thought was funny.  Not, like, funny/haha – like, funny/rad.
And then this happened: 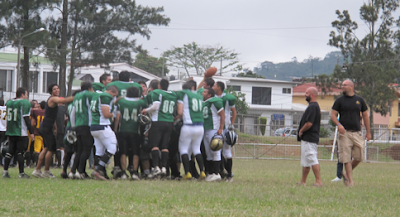 This is a picture of the North American style football team (to which El Chupacabra has recently been named “head-coach”) celebrating their very first victory on the field!
It was awesome.  And it made my husband very, very happy.  And that made me very, very happy.
He had 31 players show up!  And, the really cool part is that there was enough gear for every player.  Enough pads, enough helmets, enough stretchy pants for everybody.  That’s a really big deal considering that a lot of that stuff comes from donors and usually the guys have to share – yes, share! – sweaty, smelly pads and helmets and junk.  Ew.
But the coolest thing is that El Chupacabra invited these guys to join him in studying the life of Christ, and he’s now meeting with four of them on Wednesdays before practice, and another guy, individually, on Thursdays.  One of the guys just asked if he could bring some friends!
Doesn’t he look cute? All serious and coachy and everything?  …I think it’s hot. 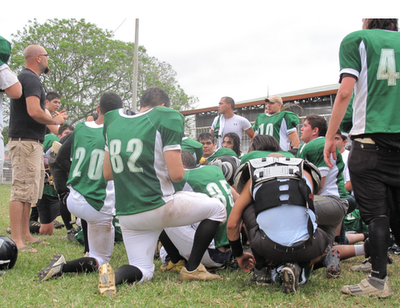 And then, as if our week wasn’t already bordering on perfect, all of this came out of a suitcase and landed in our hands: 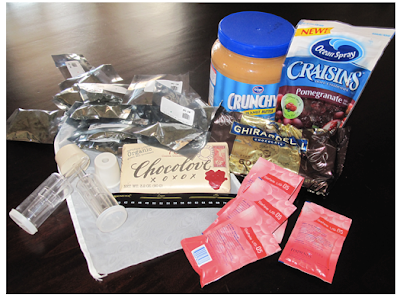 Do you know what you’re looking at?
Our friends, Brian and Theo, came to Costa Rica, and they brought their friends, John and Brent, and they all worked on the windmill project, but also, they brought treats.  Not just any treats… You see peanut butter, and chocolate chips, and Craisins – and those are a major score! – but it’s that other stuff, the thermometer, the little plastic doodads, the pink packages of brewers yeast and the silver wrapped hops that have El Chupacabra skipping around the house like a little girl.
He has always wanted to brew his own beer. And now, thanks to this gift, he can!
Also? This is the best chocolate I’ve EVER had.  Find some, buy it, eat it. 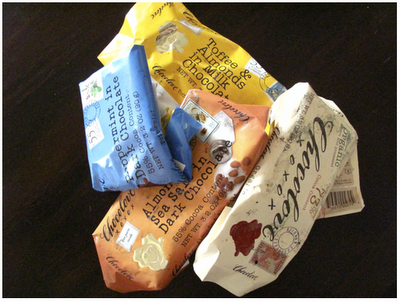 We opened all of them in one night. And it was glorious!
That brown one, Dark Chocolate with Almonds and Sea Salt, good God – it’s AMAZING!
So, it was a good week.  A great week, actually. 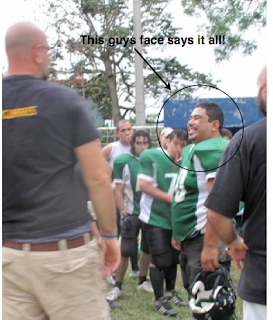