Fly on the wall.

December 21, 2011 / Jamie Wright / No Comments
My teenagers have invisible friends.
No, not like imaginary friends – I mean invisible friends; Friends who are totally real, completely unseen, and right here in my living room.
Thanks to Xbox 360 and the magic of the interwebz, our little home in Costa Rica occasionally becomes a public place where people from around the world gather to trash talk each other while they blow each other’s heads off with an M4A1 assault rifle and impossible feats of digital acrobatics. Modern Warfare, indeed.
It’s not all that unusual to hear German or Portuguese spilling out of the little black box, over the rata-tat-tat of gunfire. Or some English bloke, calling attention to his flawless “temperrr shot” or “Did you see that trips colat?!”, in a perfectly sublime Harry Potter impression. And then, of course, my kids have the added advantage of being able to chill with other players in Spanish speaking countries, too. From what I’ve heard, I can tell you that “noob” is a universal insult.
It may sound kinda loud and annoying, but it’s actually a pretty cool little feature. It allows my kids to play their favorite games with their friends and cousins, who live in the states, and they’ve also been keeping up with their classmates over the break. And I’ve noticed that their conversations aren’t always limited to gamer geek jargon, like who’s done a “360 no scope” or whatever – sometimes they actually talk about the real world and real life stuff. And I like that.
But there is one small problem…
If my kids have nothing to add to the conversation (and since they don’t have a headset to filter what gets broadcast) they usually keep our living room on mute. They can hear what’s going on in the game, but the rest of the world can’t hear us. The problem is that sometimes they unmute us without mentioning it, and then our home, our life, and our family goes on auditory display for anyone who might be listening.
Now. I don’t know what kind of conversations your family has… but my family can be kinda weird.
I didn’t even know how weird I was until I became aware that there were other ears in the room. By then, my terribly syndromed middle child was crying out, “MOM! You’re SO embarrassing! Everyone just heard you yelling about Asexual Unicorn Reproduction!” And I was like, “WHAT?! I wasn’t claiming it as fact, just offering it as a theory.Sheesh! Relax, son.”
But really, I can understand why he’s upset. I mean, what teenager needs his Mom running around, ruining his wannabe hard-ass-king-of-the-nerd-herd persona by calling out, “Have you showered today? You better get off that video game machine and take a shower so you don’t get all itchy,ya know… down there.” 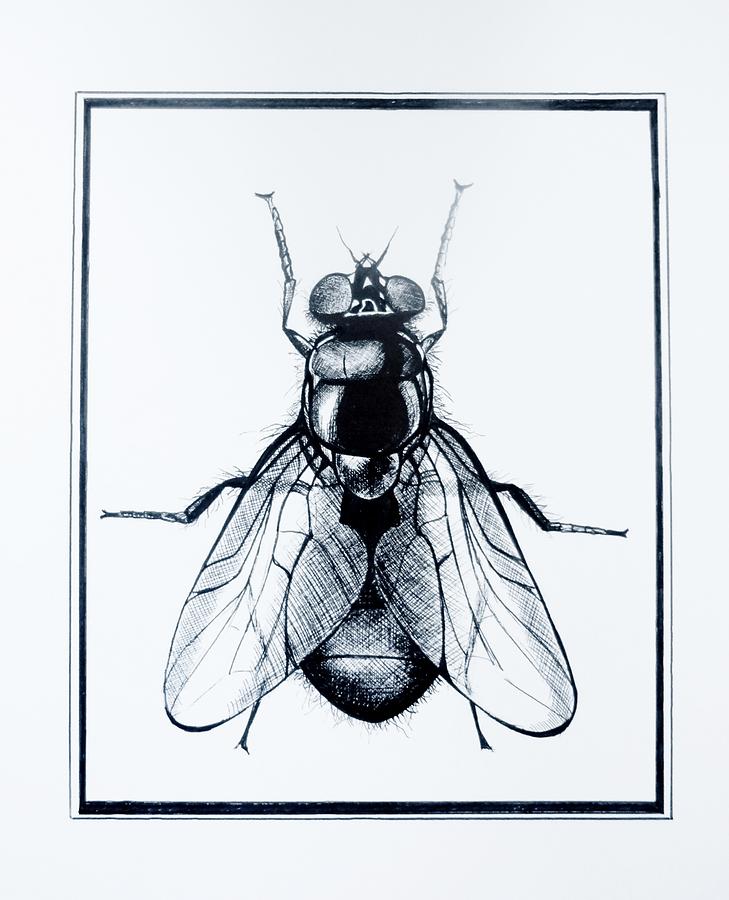 Truly, the problem is working itself out. My darling spawn are learning that if they want to keep up appearances of any sort, they need to let us know when our words are public fodder. But even more important, they learning that we’re not a family that’s about “keeping up appearances”. So deal with it.
And they are now aware of the fact that (particularly in this day and age, when “butt-dialing” and “accidental DMing” are verbs) there’s always the potential for somebody out there to become the proverbial fly on the wall.
If you have secrets, you ought to be very nervous.
If I didn’t want anyone to know what my family is really like, I would be nervous.
But what people hear when they slip into our living room unnoticed is a family that laughs, plays, bickers, taunts, teases, and giggles. A LOT. If they stick around long enough, they’ll likely hear some nasty fighting, some puffed-up arrogance, some blatant disrespect, and some unparallelled selfishness. For sure they’ll hear a bit of homegrown douchebaggery. Hopefully, they’ll also hear the ferocious, protective Love of a mother for her cubs, and the admiration of children for a worthy, hard-working father (who probably won’t be heard, because he’s hard-working, therefore, at work). They’ll hear a clan that seeks Jesus together, fails together, and moves forward through the mess together. And, yes, sometimes they’ll hear about Asexual Unicorn Reproduction, or other silly stuff, because sometimes we talk about really goofy, unimportant crap. Ok, fine. A lot of the timewe talk about goofy, unimportant crap. And I’m cool with that. In fact, I love that about us.
So if, Dear Gamer, (while you’re busily “n00b tubing” or “lag switching” or “drop shotting”) your ears grace my living room, have mercy. Real, funny, broken people live within these rooms. We’re kinda weird and kinda cool and kinda silly. Sometimes we’re kinda lame. And we’re not gonna put on a show for a fly on the wall. Nevertheless, you’re welcome to stick around.
…..          ……           …..
Ever been “caught” saying something stupid/weird/awful when you didn’t know anyone was listening?
What kind of ear candy would a fly on the wall in your house be treated to?