Last night marked the return of Halloween to our family’s annual activities.

It’s been five years since the last time we debated costume choices, lectured on street safety, or demanded our children be polite as they raced door to door to beg candy off the neighbors. 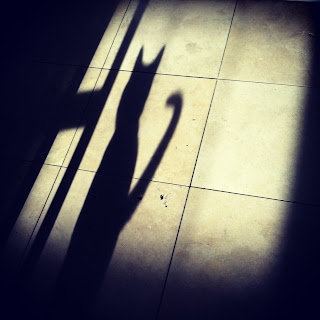 Now?… Well…. now things are… different. Five years is like a lifetime of difference in childhood. Last night I was reminded that we left with children and came back with young men. And, much to my Mama-bear dismay, none of these young men wanted to be Luke or Obi Wan for Halloween. They wanted to be scary. Or cool. Or… *ahem*…sexy… but they were no longer interested in incarnating their sweet childhood dreams of Knights and Super Heroes.

Instead, we had an Undead Boy Scout… 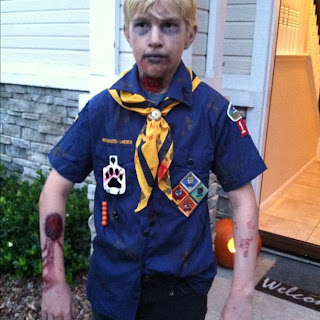 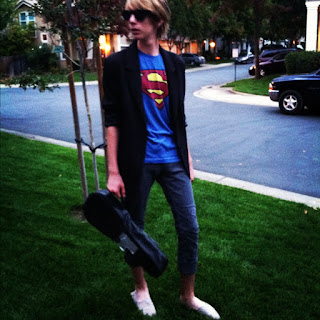 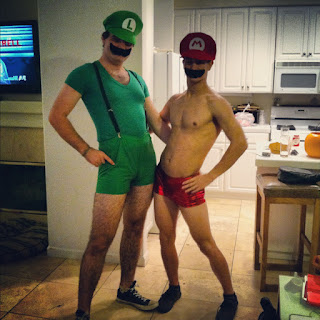 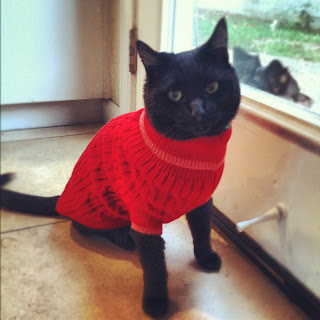 …He was supposed to be Taylor Swift, but he refused to wear the pleated skirt and knee high socks.
You are a Halloween kill-joy, Knives!
This year my younger boys trick-or-treated without an escort. They just ran off into the night, with no one behind them to call out, “SAY THANK YOU!”, and they collected an unholy amount of candy. I mean, a seriously disgusting volume of crap. My older boy/man went out with friends – half-naked and without a jacket. And I stayed home, where I spent the evening admiring the cute costumes and good manners of tiny witches and chubby dinosaurs, and where I fell a little more in love with the stage of life and independence we’ve found ourselves.
Even though it’s scary to have kids who are old enough to choose how they’ll live, and what they’ll wear, and how they’ll treat themselves and others – I love it. I love it because this is where we’re starting to see how God is moving and shaping them, and how, as parents, He has used us in that process. This is where we get to see them own their character and their Faith. This is where it all gets real.
It’s thrilling.
And a little nauseating. 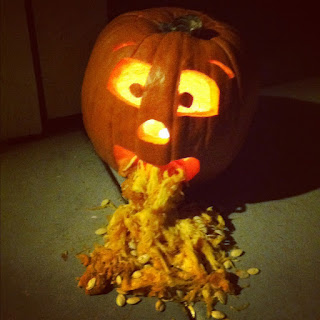 Sooo… What did you do last night?